How Long Do You Have To Be Separated For Divorce In Virginia?

In a Virginia Divorce, Judges Only Divide Marital Assets Acquired Before Separation

In Virginia, the grounds for divorce in a “no-fault” case are based on the parties “living separate and apart” for a specific period of time.

In Divorce Mediation, the Parties Reach Agreement on the Date of Separation

The date of separation goes into the mediating spouses’ Marital Settlement Agreement and MSA. They are bound by that date. The Mediated Marital Settlement Agreement and MSA is a contract which is enforceable in a court of law. All component parts of that PSA are then incorporated into the couple’s Final Order of Divorce (aka Divorce Decree) when the judge signs off on their divorce.

To begin the 12 or 6-month countdown for a no-fault divorce, the clock starts running when the parties agree it starts (or started) running. The easiest date is when one of the spouse’s actually moves out of the marital residence. If the coupe is still living under the same roof -- which is permitted in Virginia -- choosing a date of separation is more art than science. There are guidelines; but no hard and fast rules.

The following is a list of guidelines that will help you in determining whether you can confidently move forward with a no-fault divorce, based on living separate and apart, in Virginia: 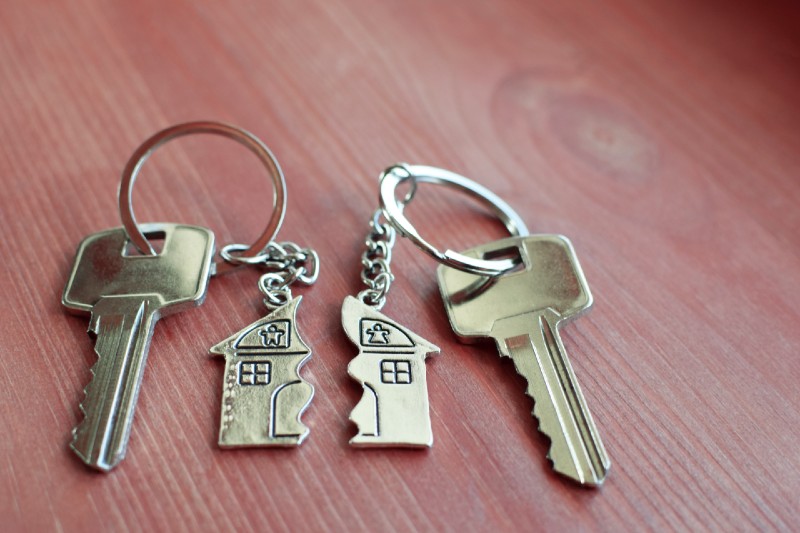 Why Would I End Up in Court Over the Date of Separation?

In Virginia, almost all assets, and most debt, acquired post separation belongs to the spouse who acquired that asset or debt. It does not go into the “marital pot” for division in distribution. This is why spouse’s end up in litigation over the date of separation.